Predominantly, Elijah cuts a clean figure. He's smart and well put together, usually in something smart casual, but when he breaks out the suits it's all style and class. His eyes really off set the serious features though, his clean jaw and tidy hair, giving him an aspect of boyish charm and plenty of friendly nature. They can get stormy at times, although he's usually not in the mood to be upclose when that happens.

At six foot, he's a fairly stocky guy, broad shoulders and well built from a fair use of the college gym in his time. He bulked out but still maintains a less than extreme active lifestyle. Elijah has the unfortunate ability to shake off his beard and look so fresh faced it's scary. He tends to leave a bit of scruff around his face now just so that he doesn't need to deal with that.
Personality
MIND
50% EXTROVERTED
50% INTROVERTED
ENERGY
50% INTUITIVE
50% OBSERVANT
NATURE
50% THINKING
50% FEELING
TACTICS
50% JUDGING
50% PROSPECTING
IDENTITY
50% ASSERTIVE
50% TURBULENT
Elijah is fairly easy going guy. To a point.

He's driven primarily by his morals and ethics, and while those have adapted and changed over the years, he's still firmly set in his ways to uphold his own beliefs and live by those ethics. Elijah is hard working, dedicated and driven. He has a strong sense of compassion, a near obligation to help in circumstances where he can, and a desire to change how the world works. For the longest time, Elijah's belief was that through law and effort, the world could be turned around, could be fixed.

There's a degree of impressionability about Elijah, he's looking for something to believe in, for someone to show more than an inkling of sense and lead somewhere. He's become very disillusioned in a system that he previously believed could work for everyone, jaded and bitter in a world that refuses to accept any kind of change. He's not violent in many ways, but he's beginning to think that there needs to be an element of it to facilitate change. He's not a pacifist, but he wouldn't have called himself an anarchist until very recently, and while he's not fully committed to the anarchist lable, few other options are presenting themselves.

What Elijah really likes is a challenge, something to push against. In his professional and personal life. He's always been a keen thinker, beyond what many of his friends really bothered to keep up with. He's loyal to those he believes deserves it, gives his all in those instances and follows through. He's not someone who is willing to give up when faced with push back, instead working to find the next logical step. Where his wife is fire and passion, Elijah is logical and analysing, working to strengthen each other, an example Elijah grew up with and happily cultivates in his own life, supporting and encouraging his wife's ambitions.

Although Elijah can come across as laid back, casual and easy going, behind it is a calculating mind, working out the approach to each action. He's fine with playing a long game, if that's what's needed, understanding the pay off may take longer than initally wanted. Those who do get on his good side usually have an ally in any cause, however those who cross him can rarely regain their footing in his eyes.
Abilities & Skills
Elijah is fitted with a standard limiter, embedded in the meat of his shoulder, this releases an instant sedative into his bloodstream to induce unconsciousness. Due to expectations of Elijah's powers, the implant is housed in a non-corrosive casing. At current, Elijah's powers are limited to training and when his handler considers him less of a risk.

Known as oxikinesis, the ability to shape, create and manipulate oxygen. Elijah has developed this ability to master a few techniques with the manipulation of oxygen, primarily able to use it in aerokinetic attacks, where he uses air as a weapon, able to make the air more dense in oxygen to use at higher force, either as a blast or localised ball of high air pressure. This is, in many ways, similar to a telekinetic attack, however, Elijah requires oxygen to be present in order to do it.

In the same vein, Elijah can also make aerokinetic constructs by manipulating the oxygen present in the air, typically, this is used in a defensive manner, as barriers and shields are the easiest to create, however Elijah can make attack structures just as easily. He can use this to make weapons, such as blades or ramming weapons, even bows or bullets of air fired at high velocity. However, Elijah's less than violent stance does mean his most commonly exhibited use of this is as an armour for himself, others with him, or a barrier to provide cover. This can be used as a mode of transport too, Elijah has the capability to use a construct to provide travel from one place to another by movement, however this is as of yet untrained and requires a lot of focus. Elijah has only recently become aware that this is a potential development.

Additionally, Elijah can cause combustion of oxygen into fire, however this is an exceptionally volatile power. Given the prime fuel source that oxygen provides for fire and Elijah having no control over fire, this can get exceptionally out of hand very quickly. Conversely, through deoxygenation, Elijah can douse the fire by starving it of fuel. Again, this is exceptionally risky, as this removes all oxygen from the area, suffocating the fire, but also anyone else in proximity.

LIMITATIONS: Elijah's ability to manipulate oxygen extends to his immediate proximity, the furthest he's ever been able to push it was 100 yards, but it was exceptionally taxing and pushed him to near catatonic state afterwards. It's far easier for Elijah to select a small area and manipulate that, or alter a small space of oxygen to use as constructs. Elijah constantly has to be aware of how much oxygen he is manipulating in order to ensure accidental combustion doesn't happen, similarly, his awareness of those around him when he removes oxygen from the air is important.

While Elijah is immune to it, thanks to his secondary power, he is aware that too much oxygen for too long for others can lead to brain damage, and as such needs to monitor the levels around him very closely. This tends to mean he limits himself unless absolutely necessary to avoid over exposure of others. Similarly, removing oxygen from the air requires a lot of attention, as Elijah could accidentally suffocate his allies and friends, requiring a lot of attention to where he is and who all is susceptible to his influences is always important.

In short, Elijah doesn't require oxygen to continue breathing. Given his independence from oxygen, Elijah can simulate atmospheric adaptation in being able to remain at high altitudes without breathing apparatus, aquatic resperation in not requiring oxygen from breathing or through the filter of water, and vacuum adaptation being able to survive in the vacuum of space without additional appartus to breathe.

At this point, breathing is simply a habit for Elijah and not something he has to do to survive.

LIMITATIONS: While Elijah doesn't have to breath, he is in the habit of doing it unless consciously stopping himself from doing so. This means that he is still somewhat vulnerable to air-borne toxins and poisons unless he has already shut off his own breathing and is not longer consuming oxygen.

It is believed, in time, Elijah may become oxygen intolerant and need to constantly shut off his breathing.

Elijah also has the ability to manipulate corrosion, the oxidation of metals, usually by water or oxygen. This is mostly commonly used as corrosion inducement, where Elijah will speed up the process of corrosion to destabilise and weaken a structure through the damage to the corrosion of the metal. While Elijah can keep the corrosion localised, he can always force it to spread through the whole structure, the smaller the structure the quicker this happens and the easier it is. It's simple to corrode a metal beam that provides support to a building, it's far harder to corrode a structure like a bridge support, although not impossible.

Once a structure or metal is corroded, Elijah then can manipulate that item itself, lending him a form of ferrokinetic constructs, using metal as a tool or weapon, however Elijah can only control and manipulate corroded metal, which means he has to first enhance and quicker the corrosion in order to use them.

LIMITATIONS: While Elijah can start a corrosion process on a new metal, it does take longer than if a metal is already beginning to corrode. Starting the process takes a little more effort and work and can sometimes drain Elijah quicker. Similarly, once a metal is corroded, it cannot be undone.

Elijah's control of ferrokinetic constructs does not increase the strength of the corroded constructs he uses, making them far weaker than if the metal had been in it's original state, this allows far less protection or strength when the construct is in use.

History
Philip Macaulay meet Heather Atlas in college, she was a freshman, he was a junior. After a juvenile prank by a pair of frat boys, Philip offered to show Heather around campus, taken in by her sweet persona and smile. Over the next three years, Philip regularly bowed out of events if Heather wasn't there for them, swinging by to take her out for a study session or showing her around New York, away from campus. As a history major, Heather adored the museums, and while they weren't Philip's thing, his adoration for Heather had him learning which ones had the most interesting exhibits and when new works were coming in, just so he could take Heather.

Understanding that Heather wanted to put her studies first, Philip held off on proposing until she'd graduated. The summer following her graduation they were engaged, their wedding being set for the following year while they both settled into exciting new lives. Heather got a job in one of her most loved museums, fact checking and setting up exhibits. She had hopes of building up to being a curator. Philip meanwhile was practicing law as an associate in a firm close by to the museum, allowing the pair to meet up for lunches daily. It was the perfect slice of life they both wanted; career, love and the promise of a family in the coming years.

Philip and Heather were on the fourth year of marriage when Elijah was born. Both were settled into their lives and with steady placements at their place of work. Heather took time off work for the first few months before her parents and Philip's swooped in to help take care of Elijah while his parents were at work. 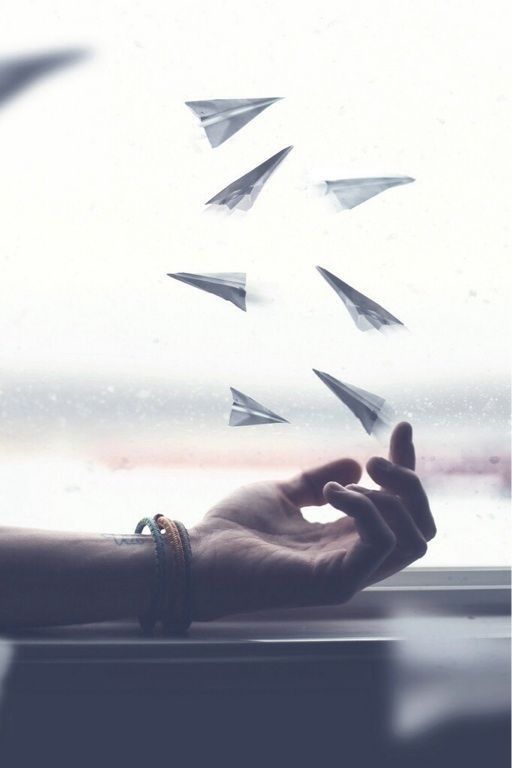 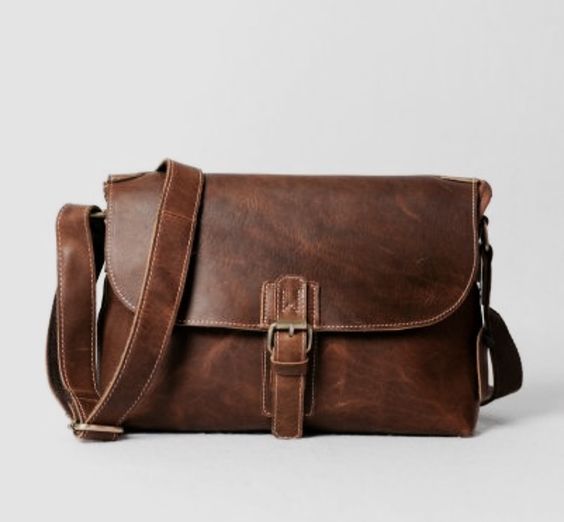 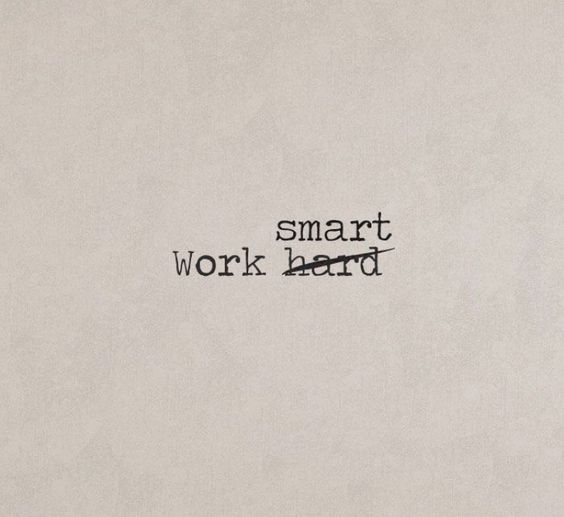 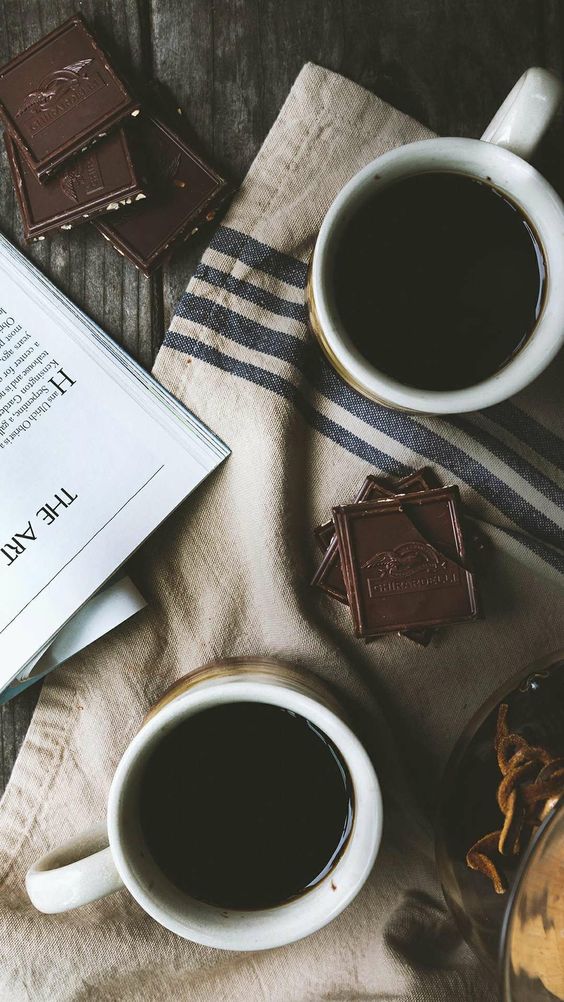 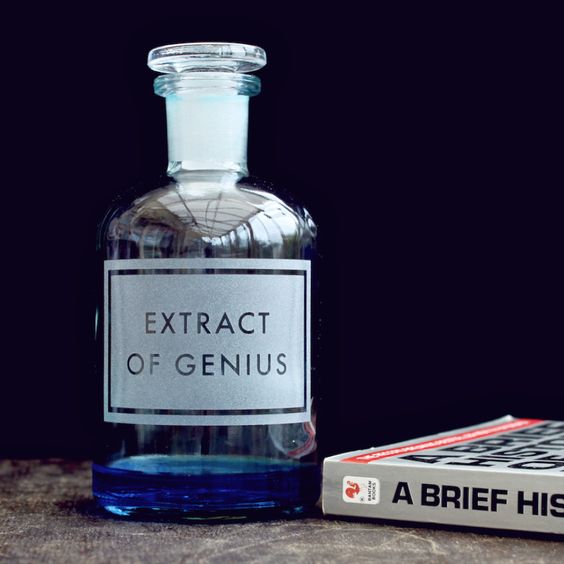 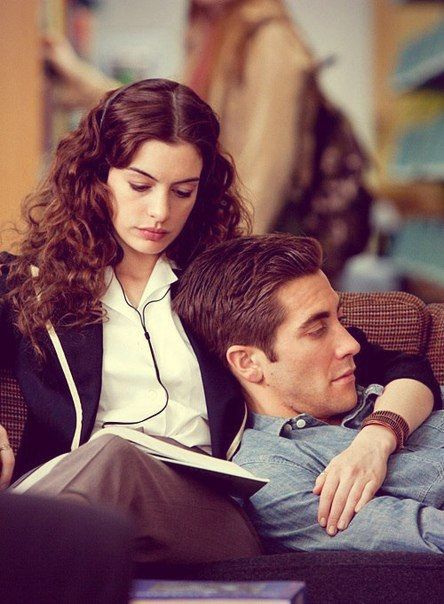